The recently passed dictator had the capital city Ashgabat made in white marble. The rest of the country is a beautiful empty dessert, with nomads in their yurts.

The economy is run off its vast reserves of oil and gas which lies beneath Central Asia’s largest desert; the Karakum or Black Desert. First stop the capital Ashgabat with enormous monuments and extravagant buildings made entirely of white marble.

We visit Darvaza Gas Craters, or the ‘Doors to Hell’, it’s a drilling operation gone wrong, which  opened a massive hole in the desert; from which the natural gas came out – it was lit to get rid of the dangerous gas and it’s been burning for 40 years.

Kanye-Urgench on the northern border is a ruined town, with old monuments. Is was the scene of one of the biggest massacres in human history by Genghis Khan; this start of his killings led to the death of over 70 million people; some 17% of the world population

The heart of the ancient Silk Road

Highlights – the beautiful cities of Khiva, Bukhara and Samarkand are the main highlights not only Uzbekistand but of the whole of Central Asia

Khiva town is one of the best preserved of the in Central Asia the Old Town is within a massive mud brick fortress. Climb the towering minarets and sit in the tranquil old mosques. We cross the desert and the Amu Darya River, (known in ancient times as the Oxus), to Bukhara. Its old centre with easy to get lost in narrow winding streets, mosques, medievel royal fortress and a bazaar complex; its a UNESCO World Heritage Site. Samarkand was once the most populous city in the world; its 2,500 years of history old rivaling Rome in importance; now its attractions are  really big colourful mosques, markets and the impossibly big public square called ‘Registan’ or sandy place in Persian. This was made when public squares were for public announcements and executions. Onto the capitol Tashkent and east, transiting Kasakhstan into Kyrgyzstan.

One of the larger countries in Asia – it extends into Eastern Europe; the people are a mix of Mongolian and Russians. The capital Alamaty; is named after apples, which is where they first grew.

Highlights – the size of the place; the 9th largest country in the world

We cross to Kazakhstan and Aksu-Dzhabagly Nature Reserve the oldest nature reserve in Central Asia; stunning scenery of green valleys, rushing rivers and snowcapped peaks.  Look out for the Himalayan brown bear.

A land of high mountain passes, grassy plains, alpine lakes & yurts, all in the Celestial Mountains. The beginning for us of a strong Chinese influence.

As big as England with just 5 million people; there is space to wander. We visit the capitol Bishkek You can go walking and horse trekking around Lake Issyk Kul.

We visit the vast red stone cliffs in Jeti Orguz or ‘Seven Bulls’ and visit the town of Karakol with its beautiful Russian wooden houses and tree-lined streets. Nearby are the Terskay Ala Too Mountains, a wilderness with nomadic shepherds.

Continuing around the lake to Semenovskre Gorge you can go walking and follow the rivers that wind through the national reserve.

On to Ala Archa National Park; forests, glaciers and alpine streams and go camping amongst the nomads in their yurts. 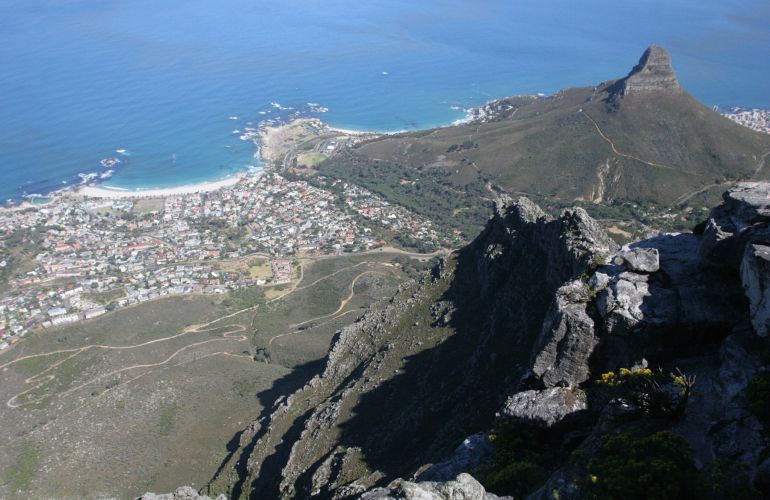 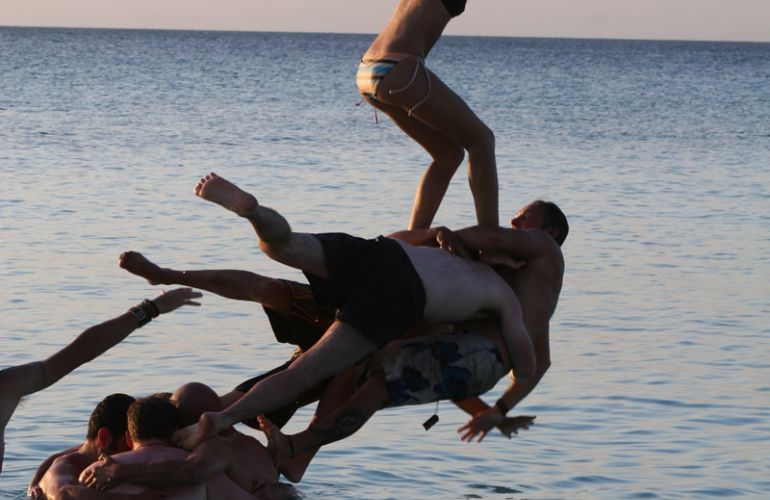